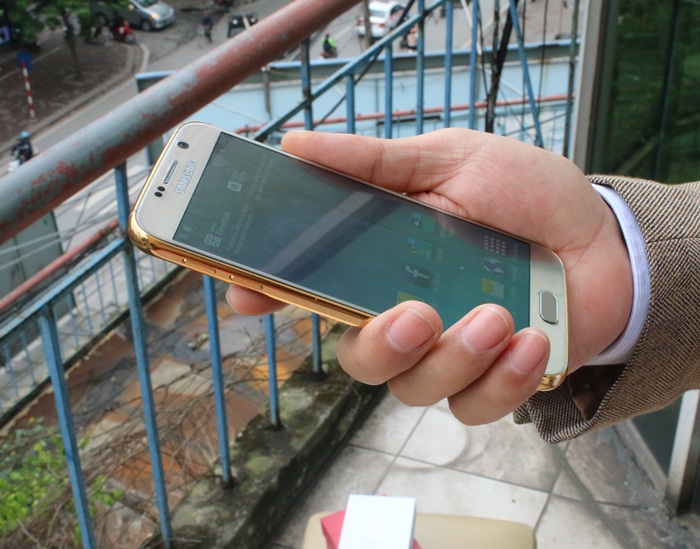 For the first time in a couple of generations, Samsung is relying solely on its own Exynos platform. Galaxy S6 and Galaxy S6 Edge run Exynos 7420 chipset, with 64-bit support, eight core processor, with four Cortex-A57 cores ticking at 2.1GHz and four Cortex-A53 cores at 1.5GHz. 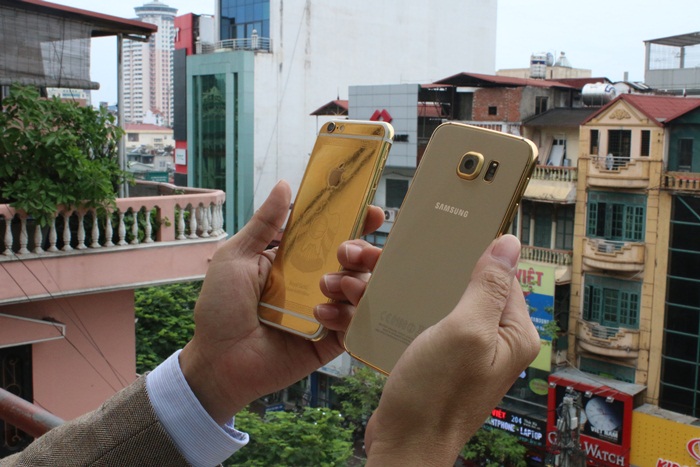 Both S6 and S6 Edge use LPDDR4 RAM 3GB which ever appeared on LG G Flex2, giving faster data access speed, with various memory at 32GB / 64GB / 128GB but they do not offer support for microSD expansion. The new flash memory based on UFS 2.0 can give 2.7 times faster speed than the conventional memory. 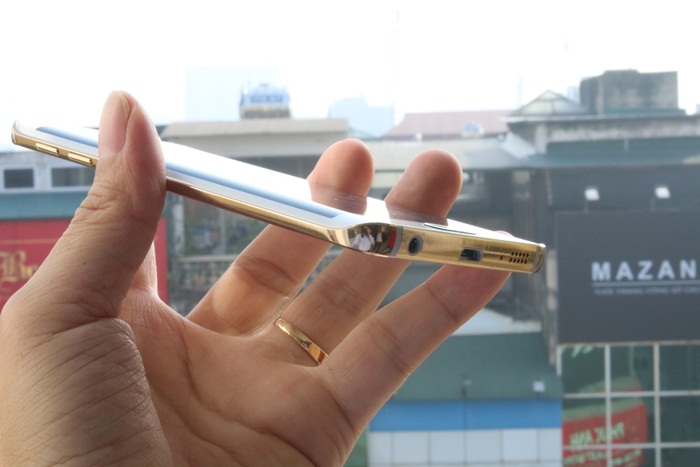 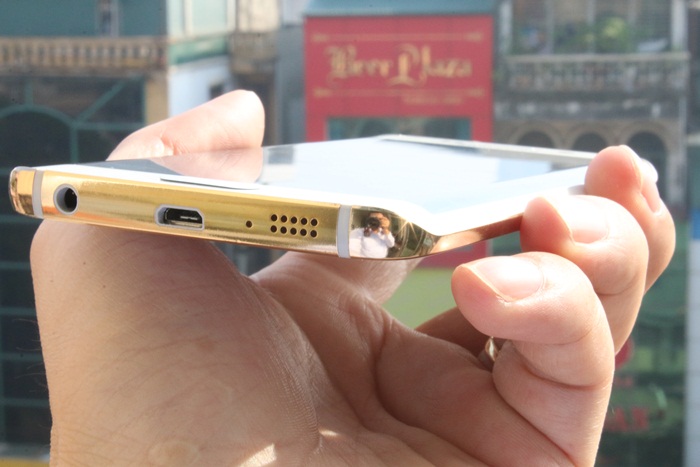 With the machine’s frame made from metal, it is one of Samsung’s improvements and changes in the recent versions. Especially, after being coated a 24K gold layer by Karalux’s engineers, S6 and S6 Edge get more luxurious and stronger. 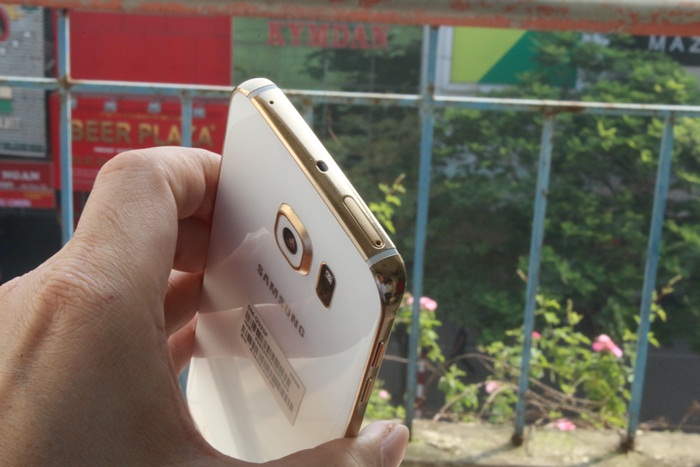 It takes 3 straight working hours for Karalux’s engineers to complete a gold-plated version of the Galaxy S6 in over 10 different stages including treating surface, activating surface and coating many different precious metals layers, and finally coating a thin 24K gold layer outside. It is also coated a Nano layer to prevent from being corroded… 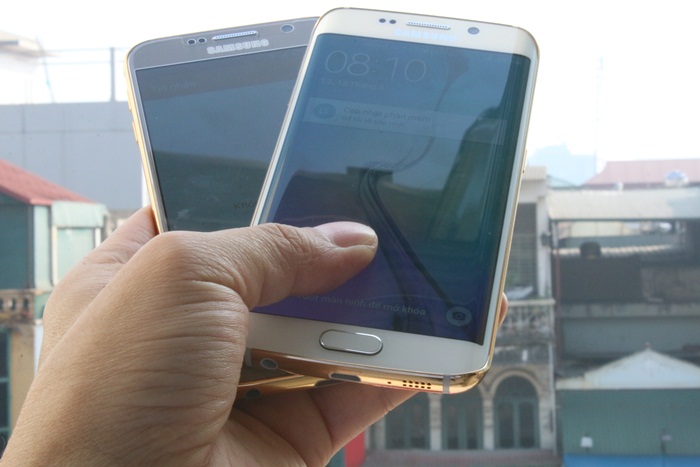 The gold-plating service cost with 24k gold for two generations is about VND 8 million and under VND 4.5 million for Hitgold technology ( Not including phone ). 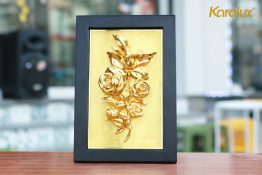