Karalux – a company specializes in customizing, gold-plating phones and supercars -continue to unveil a 24K gold-plated version of BlackBerry Classic. 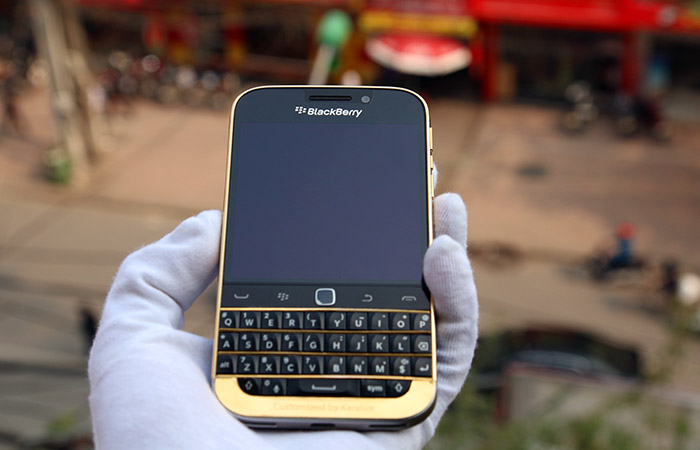 Shortly after the BlackBerry Classic was officially sold in Vietnam, Karalux’s engineers have rushed to research and carry out gold-plating this version.

Unlike the previous gold-plated BlackBerry passport, only Classis’s edge and some details as power button, volume buttons, and Bold 9900 sim tray are gold-plated. 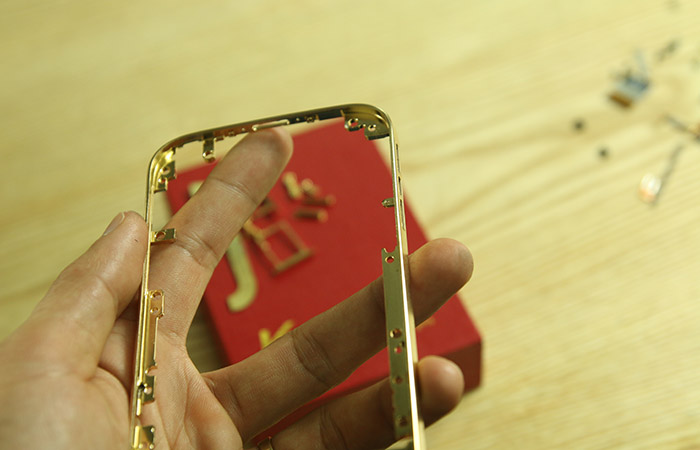 The special feature of this release is that Karalux have replaced the plastic piece below the keyboard with a metal one with 1: 1 rate. Especially, customers can request Karalux design a logo, messages or anything at this location. 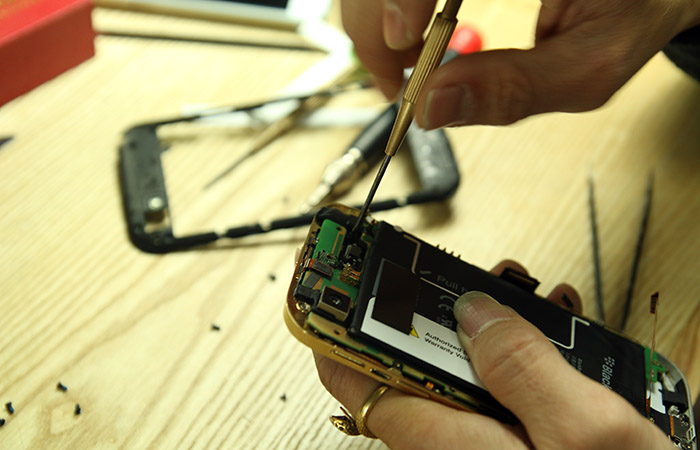 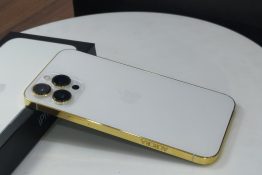