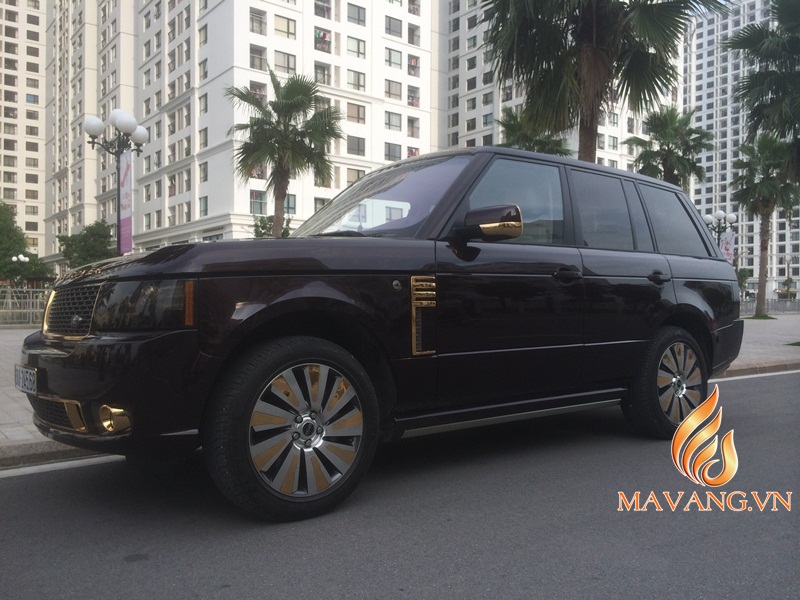 Range Rover is the luxurious and famous car series from Britain. In Range Rover car series, no one is as luxurious and expensive as Autobiography Ultimate Edition version, and there is only one car in Vietnam. After Karalux engineers “customize and add” a gold layer, Range Rover become more and more “pro”. 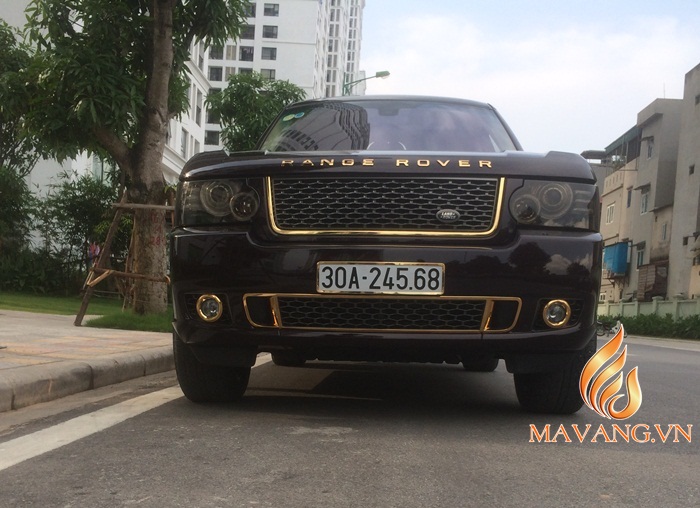 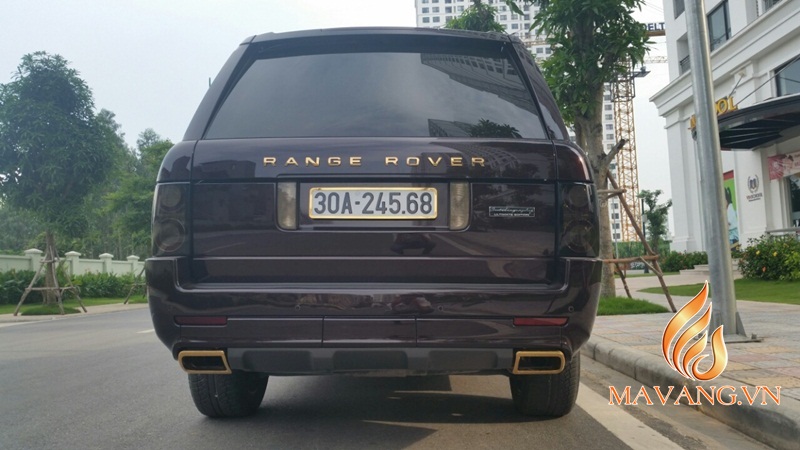 The first stage is to take ideas with customers to create strange and “differential” features with any vehicle. As the specific of Range Rover series is made from many nonmetal materials. To improve the durability and make gold layer adhere on surface, the Karalux engineers decide to customize all new metal replaced details with a 1:1 ratio as the original parts of the car. 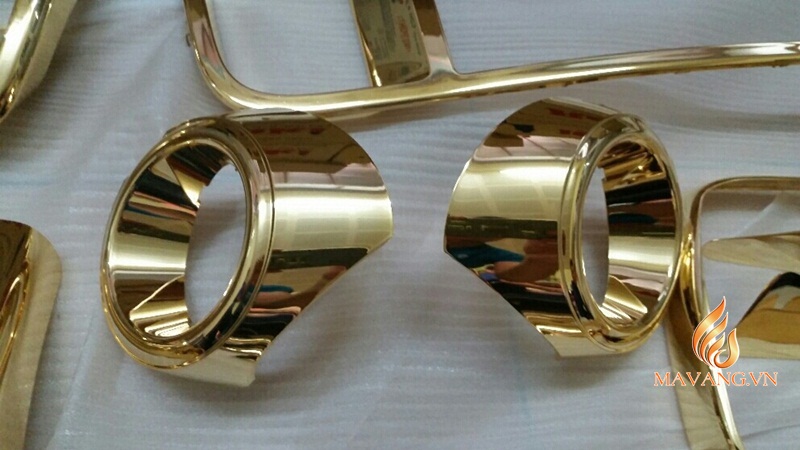 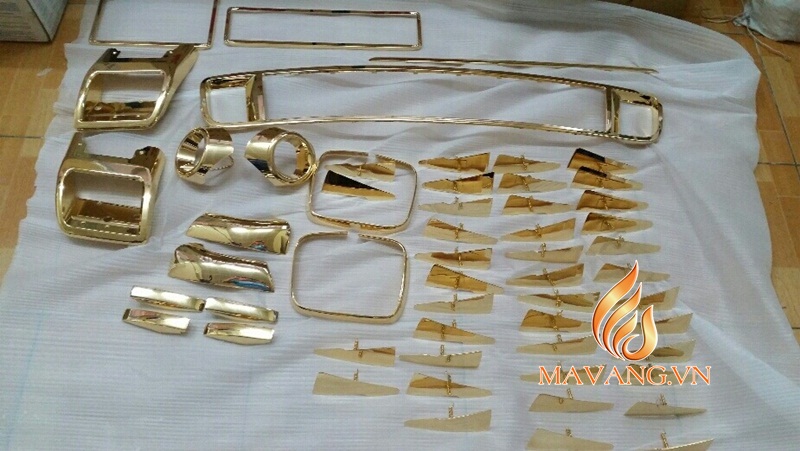 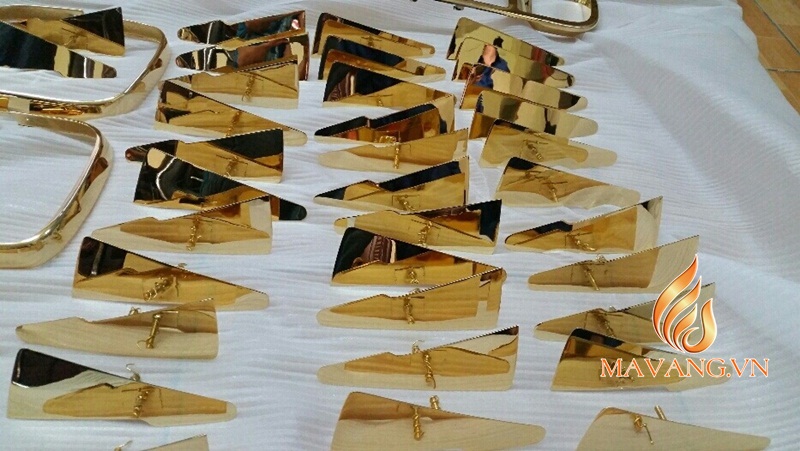 The new details are customized for car wheels 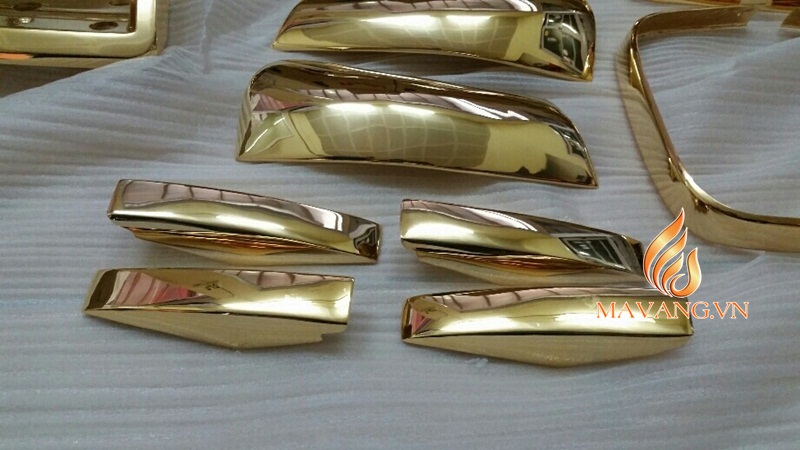 After processing the new details with absolute accuracy of 1:1, the next stage is to handle, polish and clean up the surface, and then activate the surface.

In order that the surface of gold layer is nice and shiny, the Karalux engineers continue to cover some other precious metal to forming a liner and then officially coat gold 24K. 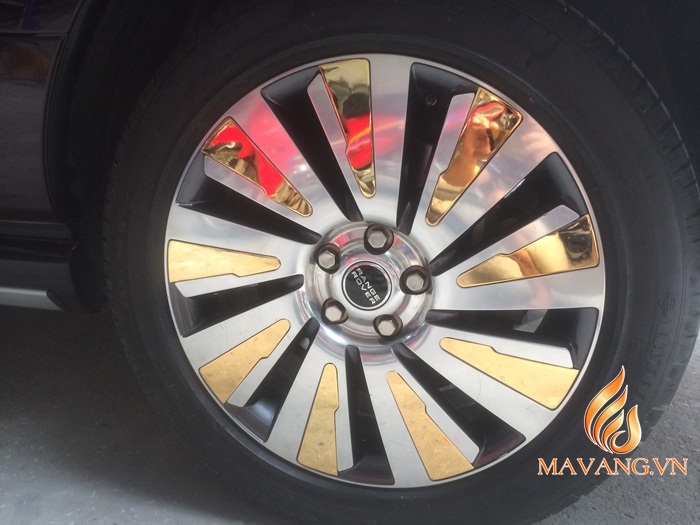 After gold plating, the engineers will coat hard Nano paint outside the gold layer to protect it and avoid the external impact during using and improve durability of car in the Vietnamese climatic conditions. 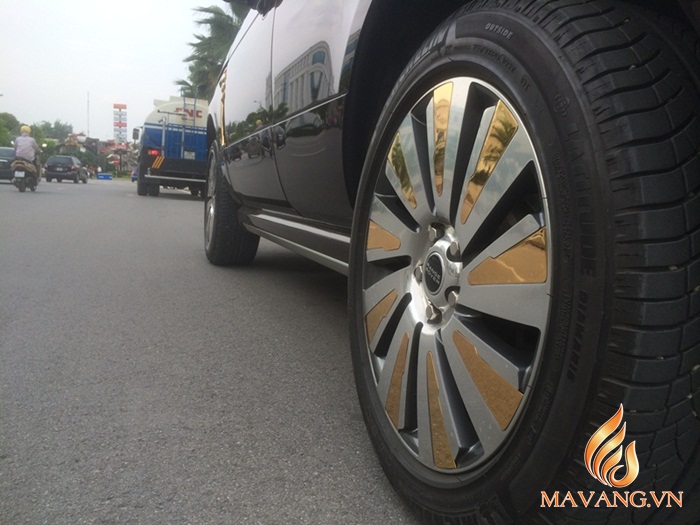 “This is a special and limited supercar of the Range Rover series. And there is only one Autobiography Ultimate Edition version in Vietnam. After gold plating, this car will become a unique Range Rover supercar and become the first gold plated one over the world,” said Mr. Nguyen Ngoc – an engineer who implements the gold plating process of this car. 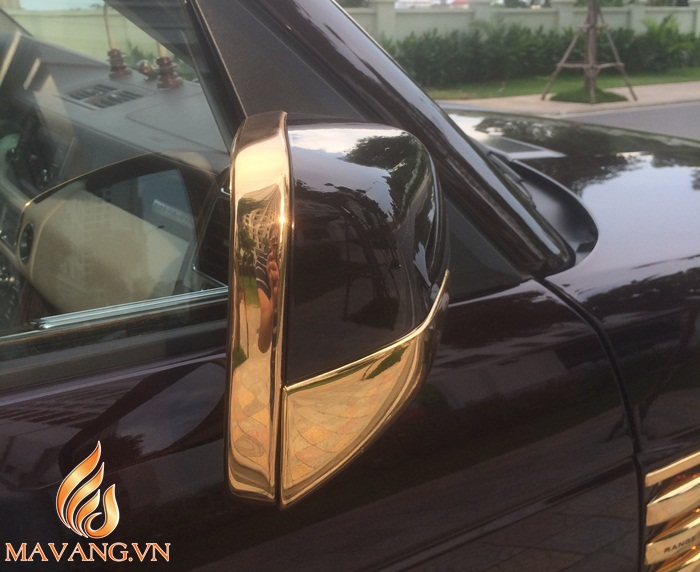 “With gold plating price in Vietnam, car owners can save from 1 to 3 billion VND. Furthermore, with gold plating measures and technologies of Karalux, VinaTAB are now getting a lot of orders from abroad and they are rushing to complete another supercars as Porcher, Audi and Mercedes in the next months” – he added.

Spread the loveA luxurious Range Rover supercar looks more appealing and unique with a gold covering layer. Range Rover is the luxurious and famous car series from Britain. In Range Rover car series, no one is as luxurious and expensive as Autobiography Ultimate Edition version, and there is only one car in Vietnam. After Karalux engineers […]