The firm which specializes in customizing phones and gold plate supercars, Karalux/Mavang.vn has just launched a Lumia 930 Gold version with unique carved patterns in Vietnam. 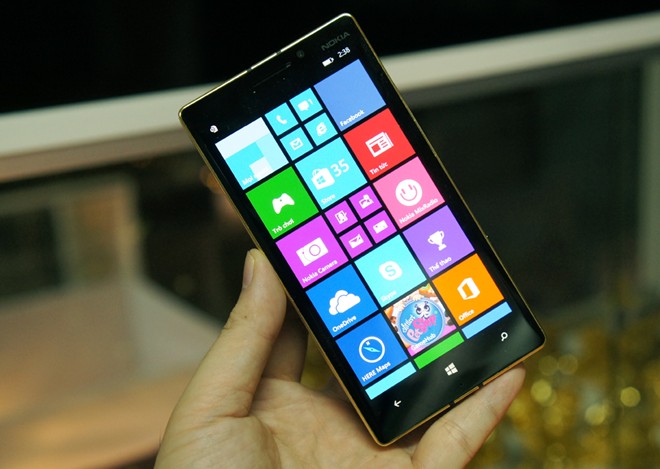 Microsoft has officially launched the Lumia 930 into Vietnamese market. This is first smartphone version of Microsoft since buying Nokia. To meet the tastes of Nokia fans and yellow 24K gold color fans, Karalux’s design team and engineers was absorbed in creating appealing and eye-catching products. 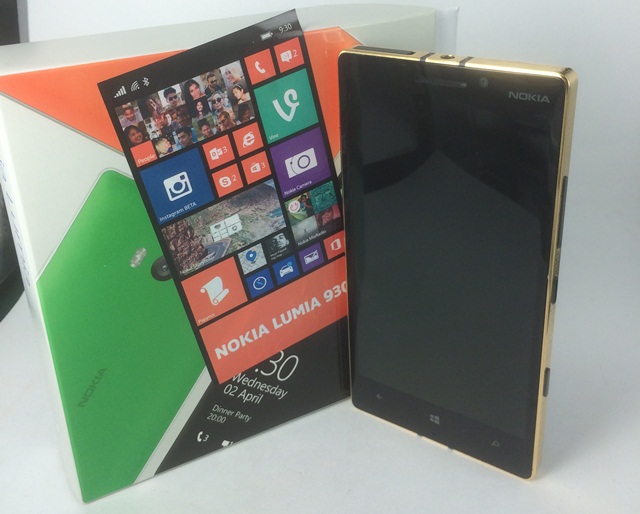 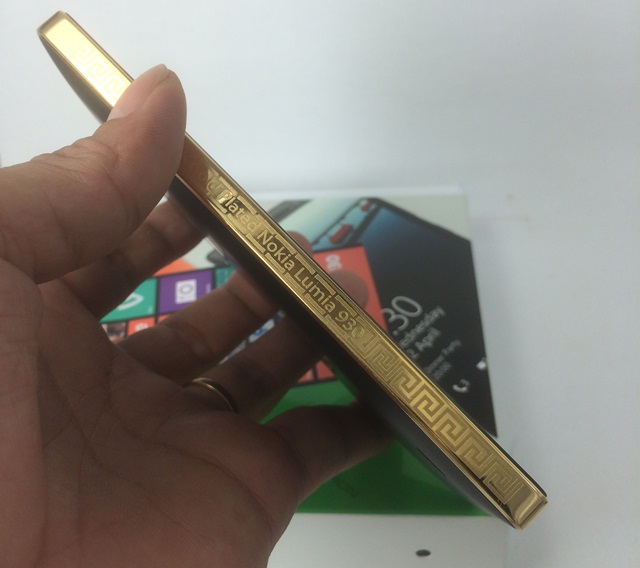 According to said: “it takes from 4 to 6 consecutive working hours with many stages and different plating processes to create these 24K gold plated Lumia 930,” said, Nguyen Ngoc – an engineer. “And the most difficult stage is to activate the phone frame. As besides the technological secret, it is necessary to request the ingenuity of the technical team. The operations of hand and eyes have to be continuous. Especially, if each stage is faster or slower just a few seconds; the surface of gold coating will be bad, even be bubbled, burnt or blistered.” 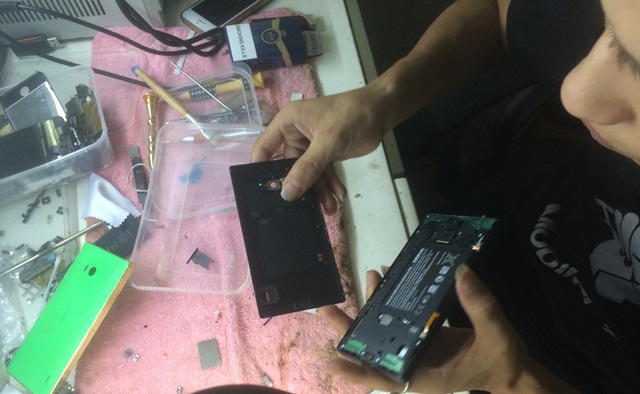 The Lumia 930 is disassembled into small details 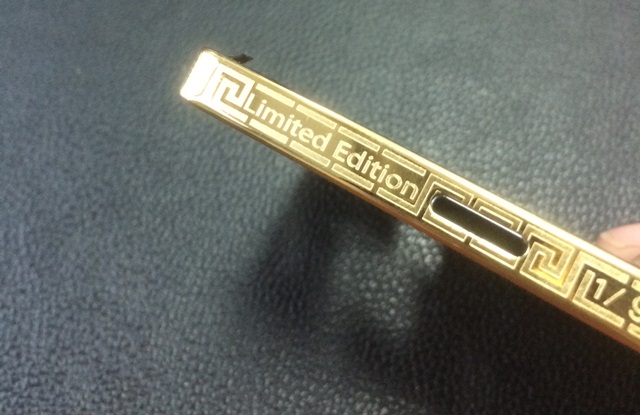 “Limited Edition” pattern on the left-hand side 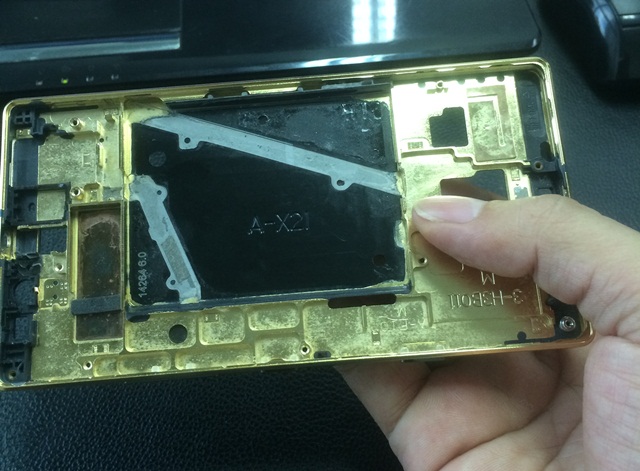 Like Nokia 515, or the iPhone series, Lumia 930 is covered with an integral aluminum skin, so in order that the gold layer is adhesive onto the surface of Lumia 930, engineers have to perform over 10 stages and various plating processes, with different metal layers before coating a 24K gold layer. 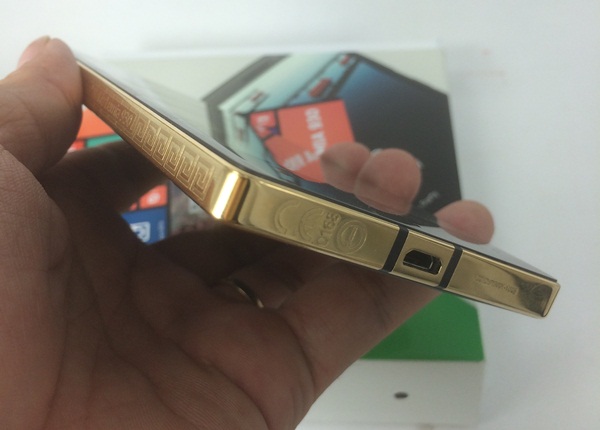 The surface of the gold layer is adhesive and shiny 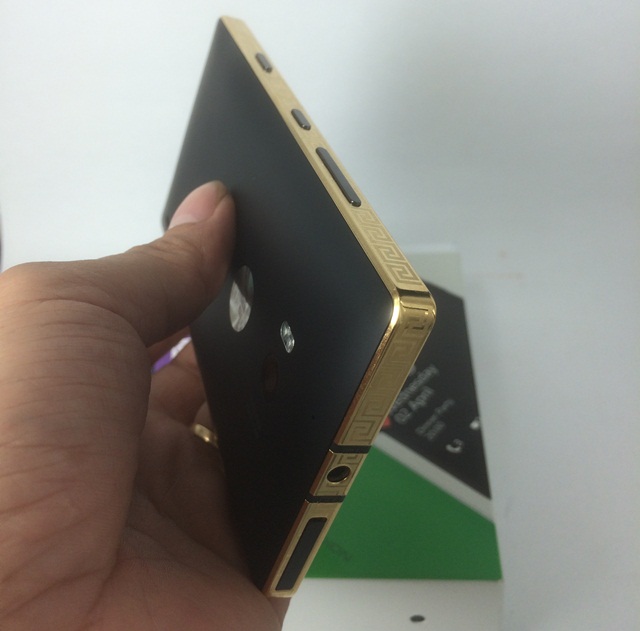 The volume buttons, sim tray and power button is unchanged with the original design to create highlights 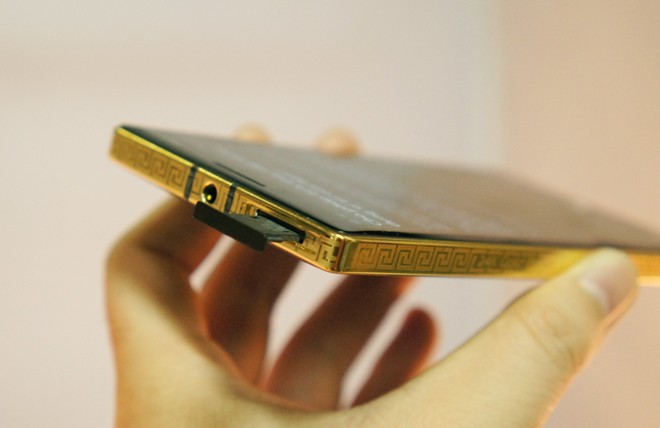 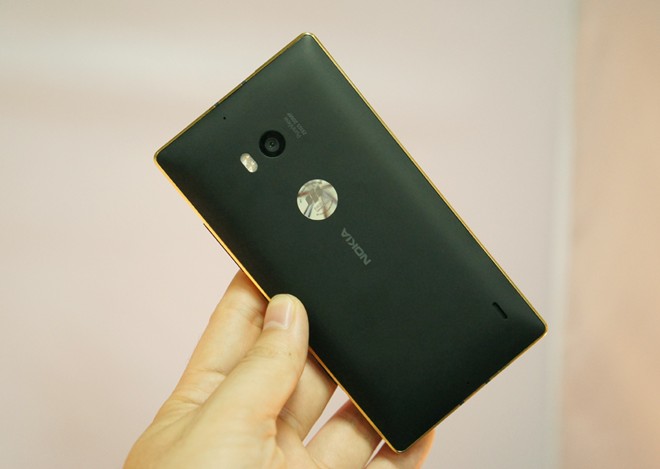 Gold is a precious and very soft metal, so it is vulnerable under mechanical impacts. So, to prevent the gold layer from corrosion and scratch, Karalux/ Mavang.vn engineers will coat a hard Nano layer or a plastic layer on the gold surface after gold plating. After 6 to 12 months, if the layer is old, customers can easily re-stick by themselves. 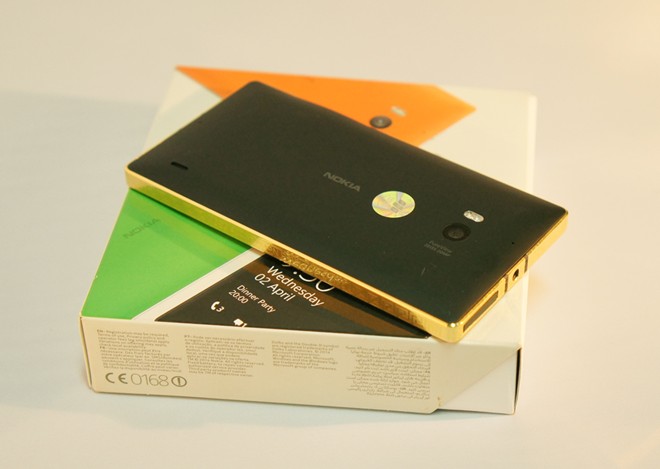 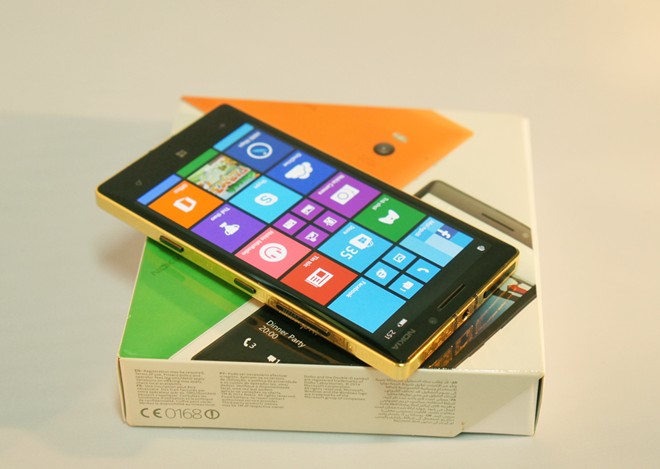 According to Mr. Khoi Nguyen – Karalux brand manager: “There are a large number of customers and phone shops in Vietnam which request to customize. The selling price is 18 million/phone.” 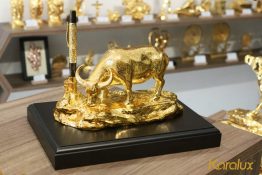 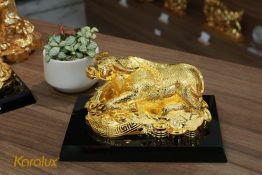